Educrat IAS is one of the leading IAS coaching centers in Kolkata, India, provides the best IAS coaching with experienced faculties and a conducive learning environment. Also, we offer offline and online IAS coaching.

Educrat IAS gives a well-organized path to overcome the upcoming UPSC Exam. Candidates get a clear vision on the approach, finds topics to cover and we also focus on the strengths and weaknesses of individual candidates. This process leads them to improvise their success rate and the number of exam attempts can be reduced. Therefore, we can say that Educrat IAS is one of the best IAS Coaching institutes in India. Contact us to get admission for the best IAS Coaching in Kolkata.

Every year Union Public Service Commission or UPSC conducts the prestigious Civil Service Examination. This examination is regarded as one of the toughest examinations not only in India but also in the world. UPSC Civil Service Examination offers nineteen services in different sectors of India. Some of the prominent jobs are IAS (Indian Administrative Service), IFS (Indian Foreign Service), IPS (Indian Police Service), IRS (Indian Revenue Service) and twenty others Group A and Group B services. Let us now discuss the job profile of the Indian Administrative Service. Let us also take you through the best IAS coaching in Kolkata to give you a better understanding.

IAS (Indian Administrative Service) is one of the three arms of All India Services along with the Indian Police Service and Indian Forest Service. As with other countries India is following a parliamentary system, the IAS is a part of the permanent bureaucracy of the nation. The IAS officers being an integral part of bureaucracy guarantees administrative continuity to the government. And hence to get the best in class training you need to opt for the top IAS coaching institute in Kolkata.

IAS officers are recruited through UPSC Civil Service Examination which is a three-stage examination. On clearing three stages successfully candidates are offered various services. If any candidate ranks between 1 to 105, generally he or she gets IAS service if he or she has kept IAS in the first preference of their Detailed Application Form or DAF. So, you need to prepare well at the best IAS coaching in Kolkata.

After getting into the service an IAS officer gets his first posting in a district as Sub Divisional Magistrate or SDM. As an SDM they are entrusted with maintaining law and order and general administration. They have to work with the local head of police (generally a Dy.SP rank officer) to maintain law and order. She also looks after the grievances of the general public and attends to the problems arising out of the natural calamities and supervises the work of the Revenue agency in the Sub Division. There is no denying the fact that the job of a Sub Divisional Magistrate is independent in character to some extent. He is primarily responsible for everything that happens within his jurisdiction and must accordingly take his decisions to a large extent, independently. He is also the appellate authority in cases decided by his subordinate revenue officers. He also acts as the First Appellate Authority under the Right to Service Act, 2011. Make sure you take the Top IAS Coaching in Kolkata to understand the topics well. 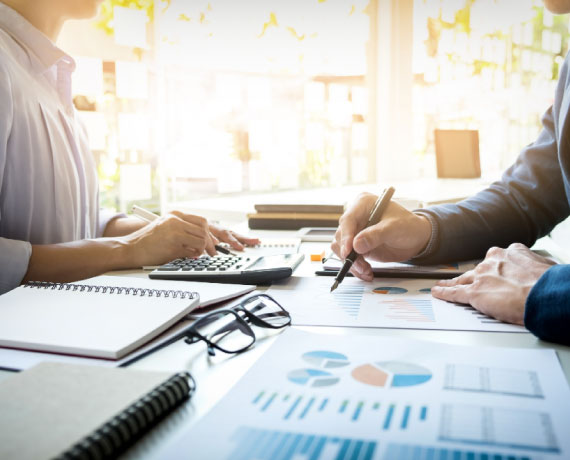 The District Collector is the highest Officer of revenue administration in the district. In revenue matters, she is responsible to the Government through the Divisional Commissioner and Chairman, Board of Revenue. She is responsible for the collection of land revenue, other kinds of Government taxes, fees and all dues recoverable as arrears of land revenue. She is responsible for ensuring the maintenance of accurate and up-to-date records of rights as regards the land. The Collector is assisted in the Revenue Administration by Sub-Divisional Officers (Upziladhikari) at Tehsil Level. Both Collector and SDOs deal with various land related issues of the people such as boundary disputes, mutation, maintenance and correction of maps, Consolidation of Land etc. As the District Collector, she is the highest revenue judicial authority in the district. 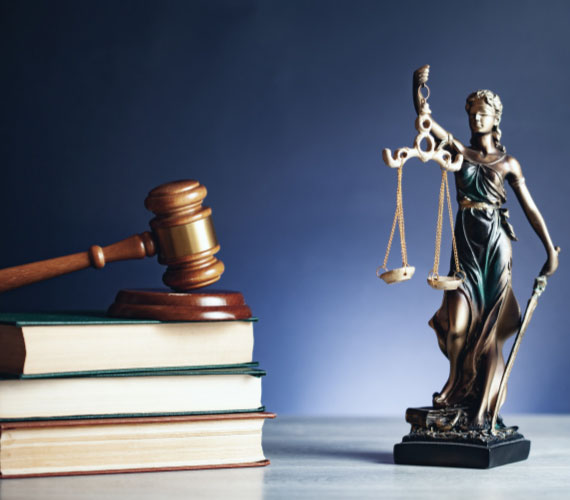 As District Magistrate, she supervises all Executive Magistrates in the district and controls and directs the actions of the police. On the magisterial side, she has firstclass magisterial powers. The District Collector is in charge of law and order which is the basis of civilized life. With the assistance of SSP, she maintains law and order in the district. With the prudent application of the powers conferred under various statutes, he takes preventive actions to ensure public peace and tranquility in the district. She has powers to bind down miscreants for good behaviour and peaceful conduct, make the preventive arrests under Criminal Procedure Code, impose restrictions on unlawful assembly or impose even curfew that restricts free movement in the declared areas, get the risk to public life removed, order for experiment of hardened criminals from the district boundaries with directions for regular intimation to them local police about the actual whereabouts, issue/suspend/cancel arms licenses, order for preventive arrest under National Security Act if there is threat to public security, grant parole to undertrials/convicted criminals etc. District Magistrate (DM) is the head of the Jail Administration as well in the district. 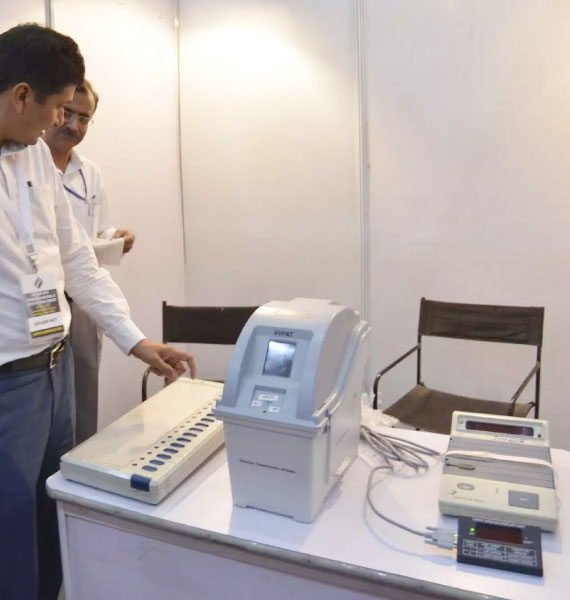 Development and other functions

As she is the executive head of the civil administration, all departments in the district, which otherwise have their own officers, look to her for guidance and coordination. She is also responsible for the execution of rural development schemes. Besides, she is responsible, as District Election Officer, for the peaceful and orderly conduct of all elections held in the district from time to time. For elections to Lok Sabha constituency/constituencies of her district, she functions as Returning Officer. She renders active help during decennial census. She controls and regulates the distribution of scarce essential commodities, etc. She keeps liaison with military authorities in her jurisdiction and is the Competent Authority for requisition of land for military purposes. In any matter of public importance which does not fall specifically in the sphere of any government department, State or Central, she, as a general administrator, is required to take cognizance of the matter in public interest and take it to its logical conclusion with the help of some Government department or by processing the matter in his own office. In short, there is nothing of importance that takes place in the district with which she is not associated, directly or indirectly. The post of District Collector is of the rank of the Deputy Secretary. An IAS officer can get his posting in field as well as in secretariat. When an IAS officer gets his first posting in secretariat, he joins as a Deputy Secretary.

The hierarchy and ranking of an IAS officer is given below in the list.

Positions and designations held by IAS officer in their career