The Indian Police Service (IPS) is one of the three All India Services of the Government of India. It was formed in the year 1948. The cadre controlling authority for the IPS is the Ministry of Home Affairs. It replaced the Indian Imperial Police in 1948, a year after India became independent from the British Raj. IPS exam is part of the Civil Services Examination (CSE) which is conducted by the Union Public Service Commission (UPSC) each year.

The elite Indian Police Service is not a security force but provides commanders to take higher-level posts in the state police machinery and the Central Armed Police Forces (CAPF). 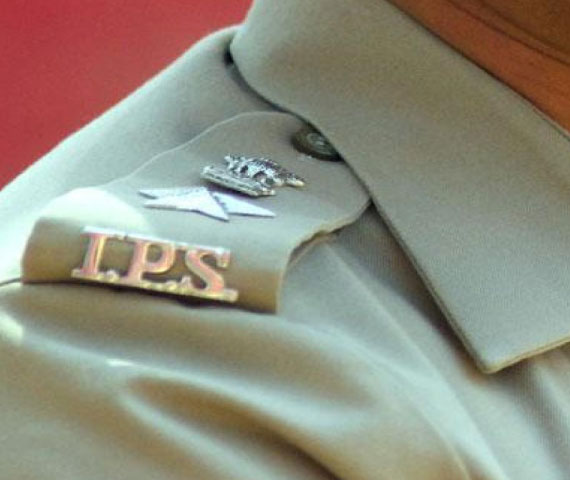 There are two recruitment modes to the IPS (Indian Police Service):

The Indian Police Service comes under the Ministry of Home Affairs (MHA). The roles and responsibilities of the IPS officers are as follows:

10. Interact and coordinate closely with
– Other All India Services
– The Indian Army. and Armed Forces in general

12. Serve as HoDs in policymaking
– In the Ministries and Departments of Central and State Governments
– Public sector undertakings (PSUs) both at the centre and states

For the new IPS officers, there is almost two years of training or probationary period. The first part of the Foundation Course is of three months duration and is common to all the new UPSC CSE recruits. After the foundation course at Lal Bahadur Shastri National Academy of Administration (LBSNAA), Mussoorie, the IPS probationers go to Sardar Vallabhbhai Patel National Police Academy (SVPNPA), Hyderabad.

Apart from the district training for IPS officers, the different indoor and outdoor subjects are: 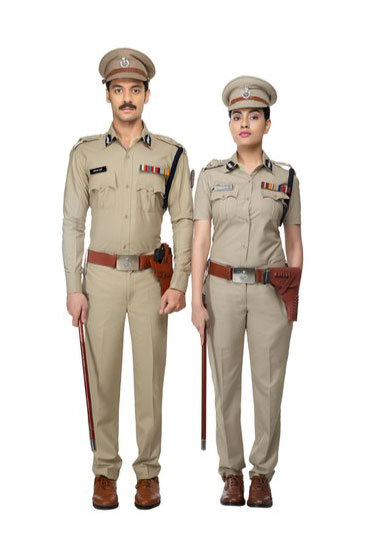 The ranks, posts and designations of IPS officers vary from state to state as law and order is a state matter.

Rank and insignia of IPS officers is given in the table below. 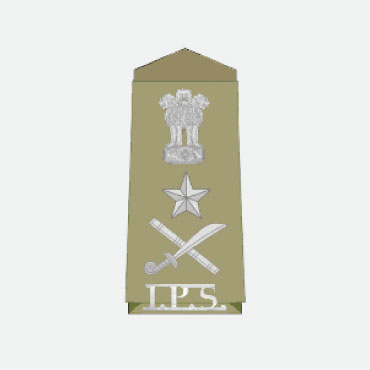 Director of the Intelligence Bureau (DIB) 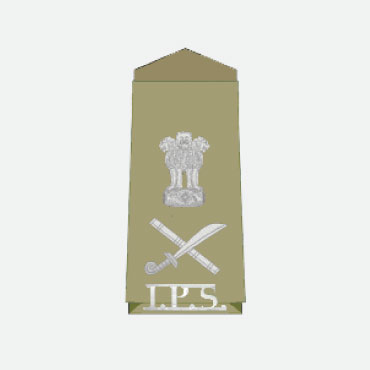 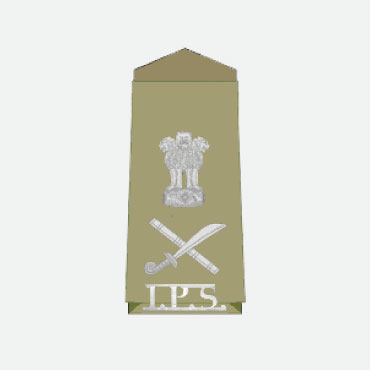 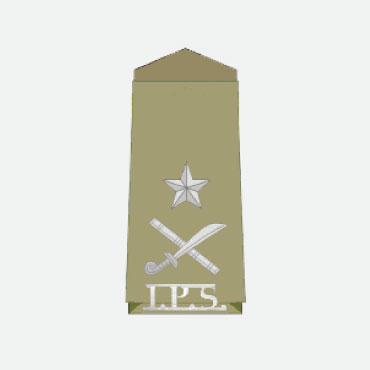 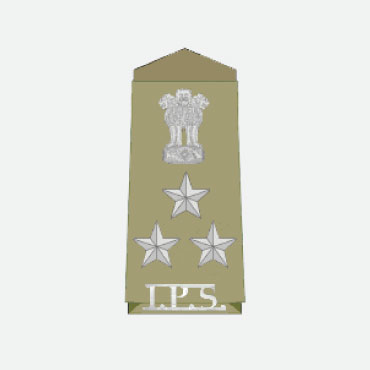 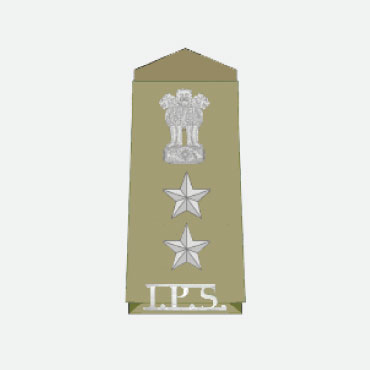 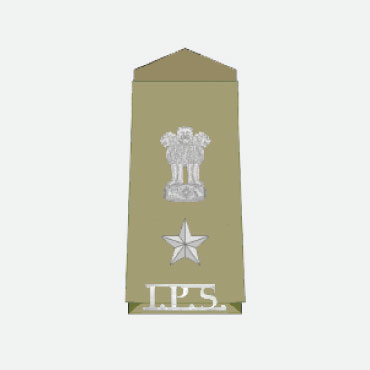 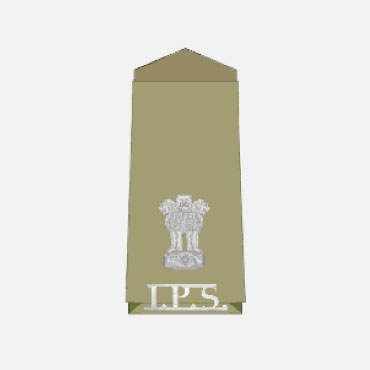 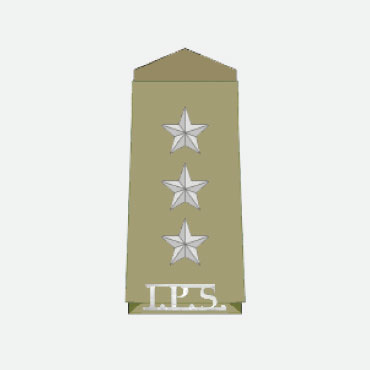 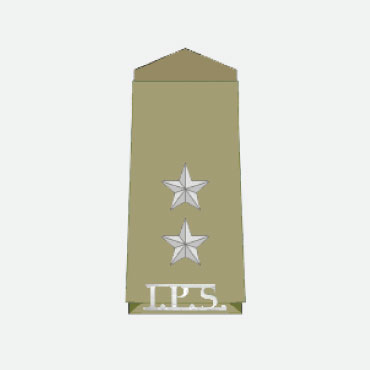 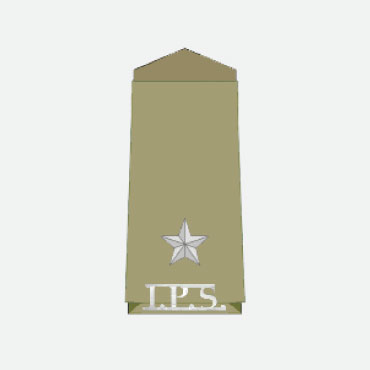 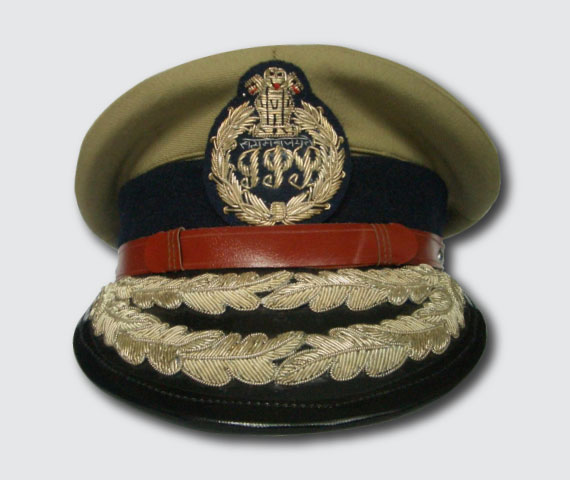 The IPS officers in India get a starting monthly salary of Rs 56,100. This is after the 7th Pay Commission recommendation. IPS salary as per the ranks of IPS officers is given in the table below.