The Indian Postal Service is one of the Group ‘A’ Civil Services of India. They are responsible for running ‘India Post’, the largest postal network in the world which provides services ranging from traditional postal services to banking and e-commerce services. It also provides non-commercial services such as disbursal of old-age pensions and MGNREGA wages. The IPoS cadre officers are the higher grade officers of the post office hierarchy in India. The cadre controlling authority for this service is the Ministry of Communications, Government of India.

The Indian Postal Service (IPoS), a member of the Government of India’s Group “A” Central Civil Services, was established in 1948. The country’s postal system is divided into twenty-two Postal Circles for administrative ease. With a few exceptions, the Circles are typically co-terminus with a State. There is a Chief Postmaster General in charge of each circle. Regions are created by further dividing the Circles into divisions (postal/RMS divisions) are collections of field units. 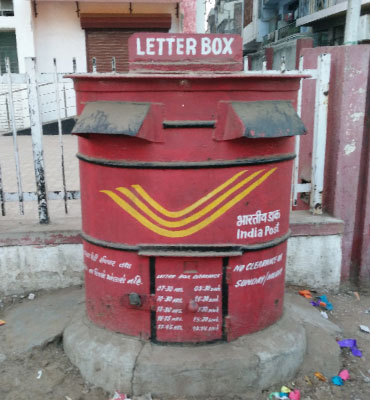 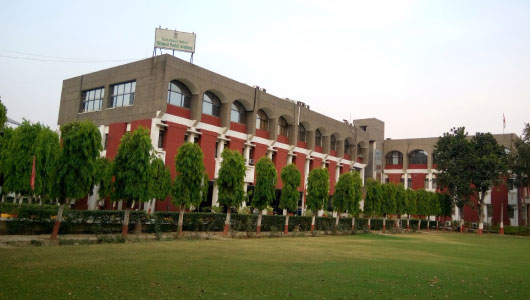 At one of the top training academies in the nation, such as the Lal Bahadur Shastri National Academy of Administration (LBSNAA), Mussoorie, the Sardar Vallabhbhai Patel National Police Academy, Hyderabad, the National Academy of Direct Taxes, Nagpur, etc., as determined by the Department of Personnel & Training, Direct Recruits receive training for the Foundational Course (FC) (DOP&T).

The professional training in postal management and administration is given at Rafi Ahmed Kidwai National Postal Academy (RAKNPA), Ghaziabad.

The above two highlighted posts are field postings. 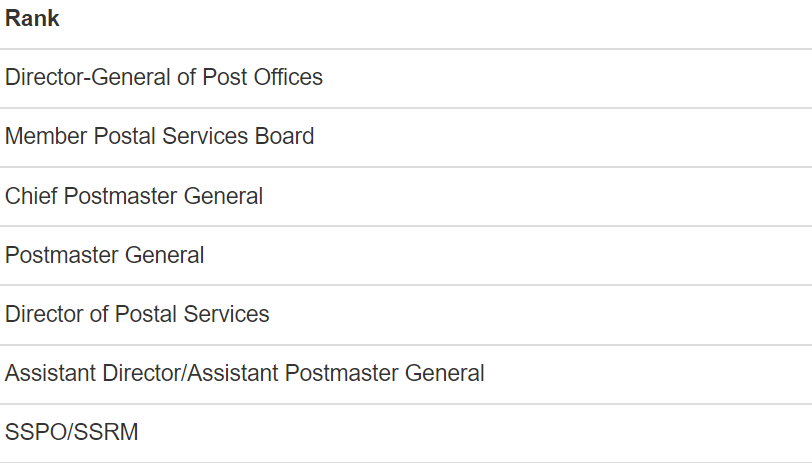