Every year Union Public Service Commission or UPSC conducts the prestigious Civil Service Examination. This examination is regarded as one of the toughest examinations not only in India but also in the world. UPSC Civil Service Examination offers nineteen services in different sectors of India. Some of the prominent jobs are Indian Administrative Service (IAS), Indian Foreign Service (IFS), Indian Police Service (IPS), Indian Revenue Service (IRS) and twenty others Group A and Group B services. Let us now discuss the job profile of Indian Foreign Service.

The Indian Foreign Service is the diplomatic civil service under Group A of the Central Civil Services of the executive branch of the Government of India. Indian Foreign Service deals with the external affairs of the country, which include diplomacy, trade and culture relations. The roles and responsibilities in the career as Indian Foreign Service Officer include framing and implementation of policies that govern India’s relations with other countries. The major work responsibilities of an IFS officer are representing India in its embassies, high commissions, consulates, and permanent missions to international organisations like the United Nations; protecting India’s national interests in the country one is posted, promoting friendly/diplomatic relations with the receiving state/country and its people, including non-resident Indians or persons of Indian origin; precisely reporting developments or changes in that country which are likely to impact the formulation of India’s policies; conclude agreements on several issues with the authorities of the receiving state; and augmenting consular facilities to foreigners and Indians abroad.

In one’s career as Indian Foreign Service Officer, individuals are responsible to deal with the foreign policies and implementation and formulation of laws made in accordance with the relations between two countries. The officers are deported to the foreign countries and required to meet foreign delegates and deliberate on & resolve their issues. Hence, the IFS Officers are required to travel quite often. 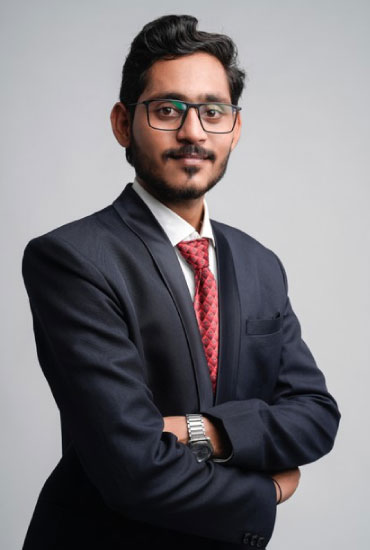 Major roles of an IFS Officer

As a Indian diplomat, the Foreign Service Officer is required to project India’s interests, both at home and abroad on a wide variety of issues. These include bilateral political and economic cooperation, trade and investment promotion, cultural interaction, press and media liaison as well as a whole host of multilateral issues.

The functions of an Indian diplomat may be summarized as: 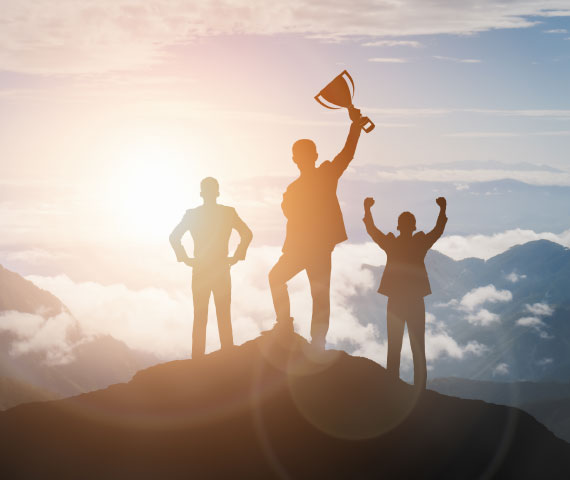 A Foreign Service Officer begins his career abroad as a Third Secretary and is promoted to Second Secretary as soon as he is confirmed in service. Subsequent promotions are to the levels of First Secretary, Counsellor, Minister and Ambassador/High Commissioner/Permanent Representative. Officers can also be posted to Indian Consulates abroad where the hierarchy (going upwards) is Vice-Consul, Consul and Consul General.

In recent years, the intake into the Indian Foreign Service has averaged between 30-35 persons annually. The present cadre strength of the service stands at approximately 850 officers manning around 193 Indian missions and posts abroad and the various posts in the Ministry at home.