The Indian Trade Service (ITS) was established in 1977, and direct hiring through the UPSC was initiated in 1985. It is a Central Organized Group ‘A’ Service. The first batch of ITS joined in 1986. The DGFT is in charge of the day-to-day operation of the Cadre, and the Department of Commerce is the Cadre Controlling Authority for the Indian Trade Service.

The Department of Commerce, Ministry of Commerce and Industry’s Attached Office is the Directorate General of Foreign Trade (DGFT).

The positions held by ITS officials in the Ministry of Commerce and other trade agencies (WTO, UN ESCAP, Trade Boards, etc.) are a significant indicator of the trade front’s dynamism. Individual officers are assigned to the DGFT, SEZs, DGAD, Trade policy division, Trade dispute resolution division, Logistics Division, and other departments within the Department of Commerce. 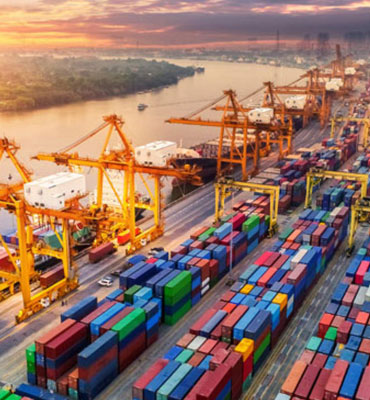 And many more functions they perform at DGFT.

At Department of Commerce

The Department of Commerce (DOC) is responsible for formulating suitable policies and putting them into practise in order to develop, promote, and regulate India’s international trade and commerce. It serves as the focal department for the country’s external trade affairs.

The  role of an ITS officers is to facilitate creation of enabling environment and infrastructure for accelerated growth of India’s trade in goods and services. External trade negotiations and trade agreements at multilateral, regional and bilateral levels are negotiated by the Department.

At present posts, up to the Director level, have been kept reserved in the DOC for the Indian Trade Service officers.

“The Special Economic Zones (SEZ) in the country, notified under the SEZ Act, 2005, are hubs for economic activities related to foreign trade, with the objectives of generation of additional economic activities, promotion of exports of goods and services, promotion of investment from domestic and foreign sources, and creation of employment opportunities along with the development of infrastructure facilities.”

SEZs are managed in accordance with the SEZ Act of 2005 and the SEZ Rules of 2006, and each Zone is led by a Development Commissioner (Selected from the ITS service) who has been appointed by the Ministry of Commerce to oversee the operation of the Zone, including approving the units within the zone and maintaining contact with the relevant State and Central Government agencies for the Zones’ successful operation.

Other personnel from various departments, including Customs and Excise, assist the Development Commissioner in managing the Zone.

At Directorate General of Anti Dumping

“The Directorate General of Anti-dumping and Allied Duties (DGAD) was established in 1998 to provide an organizational structure to implement WTO Agreement on Antidumping (ADA) and Agreement on Subsidies and Countervailing Measures (ASCM) and the corresponding municipal laws. Many ITS officers are posted in DGAD from time to time.” 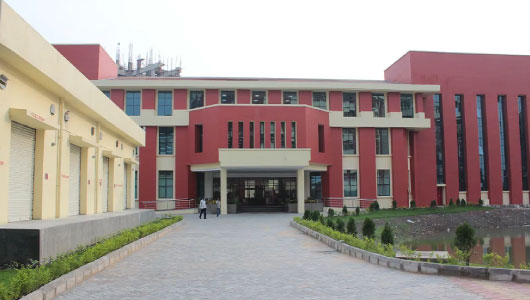 The ITS probationers undergo mandatory Foundation-course training at various designated

academies in co-ordination with LBSNAA-Mussourie. Probationers for the Indian Trade Service are then trained at the esteemed Indian Institute of Foreign Trade in New Delhi.

The training is divided into class room teachings and practical training in form of various attachments.

The probationers also get an opportuning to learn a foreign language during the training.

To expose the probationers to the sector, they are associated with various ports and manufacturing facilities. Their abilities are further developed while they are on attachment to other government agencies and institutions, such as NACIN, FIEO, Customs and Excise, Foreign Service Institute (FSI, New Delhi), and at other institutions of national importance, PSUs, autonomous establishments, and international institutions and organizations.

Career prospect in the service

“The sanctioned strength of ITS, as on date, is 191, comprising of 72 posts of Assistant DGFT at JTS level, 44 posts of Deputy DGFT at STS level (inclusive of NFSG), 48 posts of Joint DGFT at JAG level and 26 posts of Additional DGFT at SAG level and 1 post at the HAG level. Cadre Review of the ITS has recently been completed.”

Additional Secretary to the Government of India rising through the posts of Under Secretary,