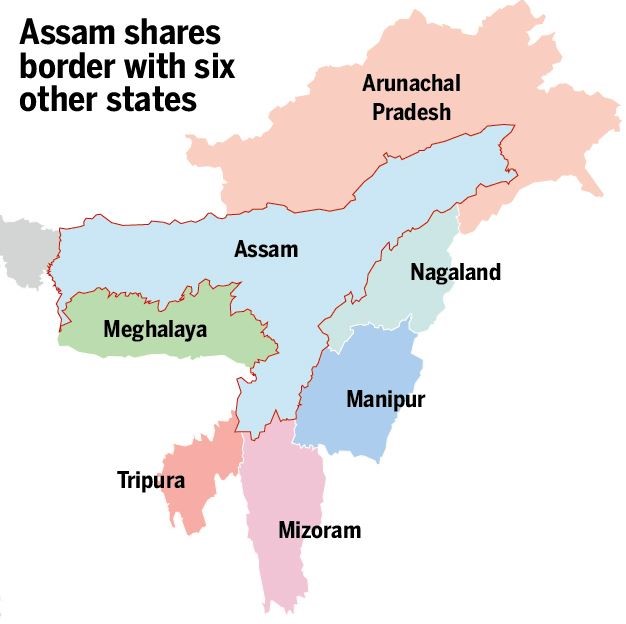 How was it resolved: