University Grants Commission (UGC) has announced the introduction of the Central University Entrance Test (CUET), which is now mandatory for undergraduate admission at any of the 45 central universities in the country. 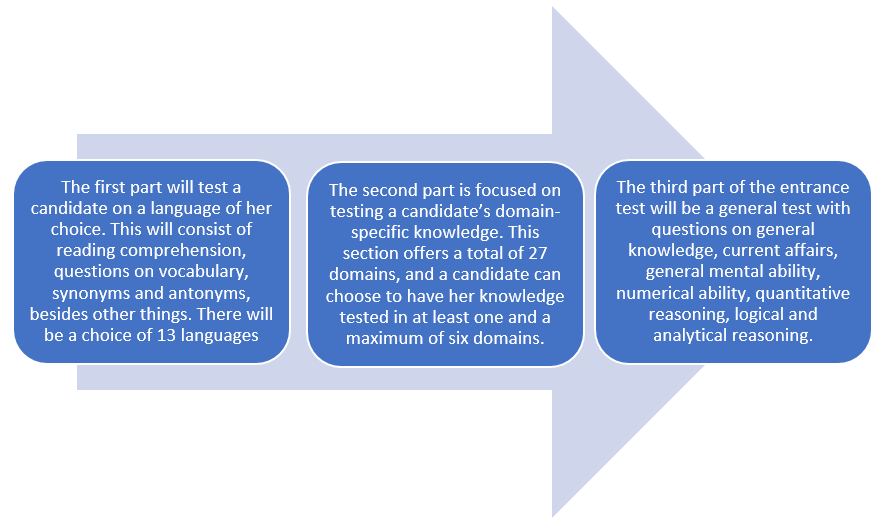