Recently, a statement by the United States President suggested that any attempt by China to invade Taiwan would attract American military intervention. 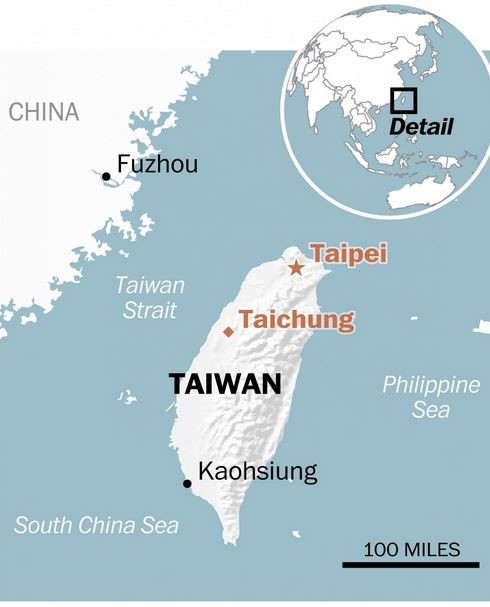 The US and One-China Principle

Why is China so obsessed with Taiwan?