1. A Shelter in the Pandemic 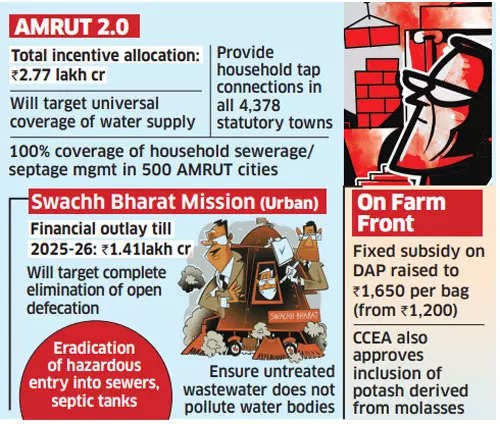 These policy initiatives must be in sync with the Sustainable Development Goal (SDG) 8.8 which stands for providing a safe and secure working environment for all workers, particularly migrants.