1. What is Endemic Stage of a Pandemic, & How Far is India from Getting There?

What does endemic stage mean?

How will control measures change if the disease becomes endemic?

The best way to find new variants are: 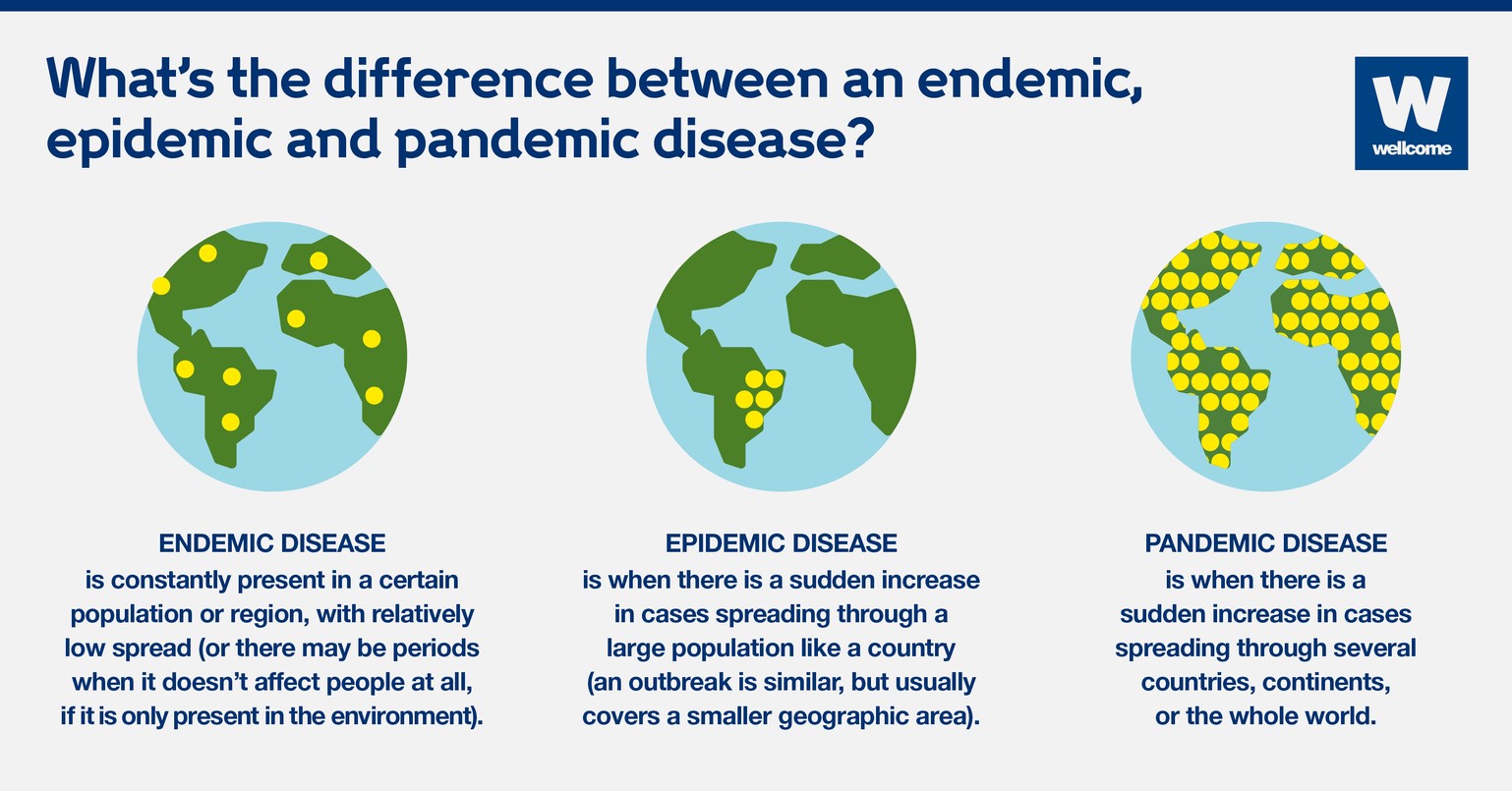 In the recent foreign affairs meeting of Quad, India’s External Affairs minister said that the situation at the India-China Line of Actual Control (LAC) has arisen due to the “disregard” by China of written agreements.

What is the base of India-China agreements?

Exceptions to this rule:

What are the violations done by China against India?

The way forward for India: