Background: The two countries across the Arabian Sea are linked by geography, history and culture and enjoy warm and cordial relations, which are attributed to historical maritime trade linkages. 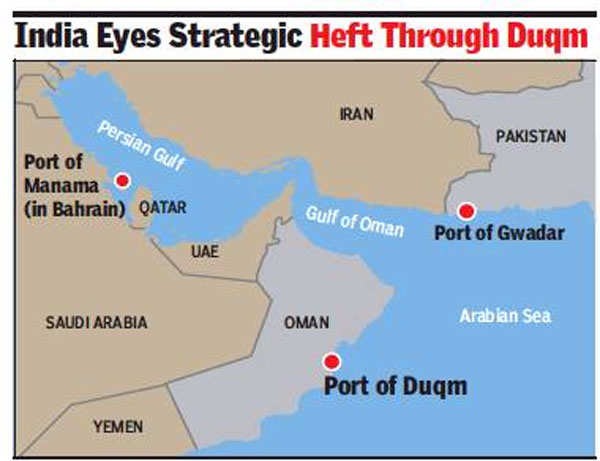 Strategic partnership was established in 2008 and Oman has been a key pillar of India’s West Asia Policy.

India has broken its silence on the crisis arising out of Russia’s military build-up on Ukraine’s border. 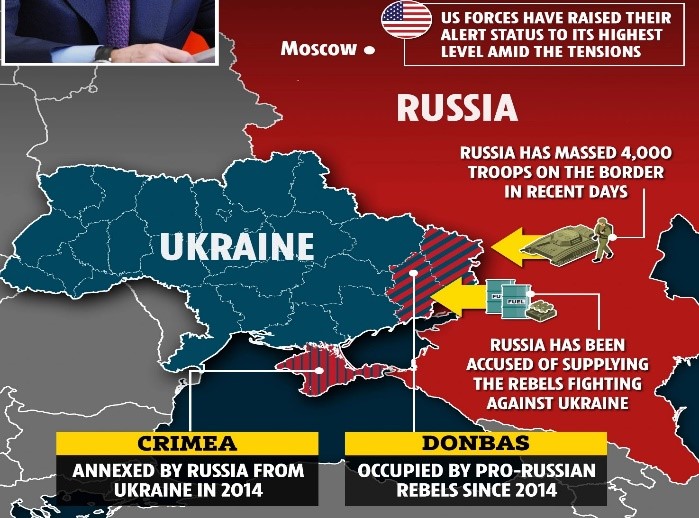 What is the history of conflict between Ukraine and Russia?

Minsk I: Ukraine and the Russian-backed separatists agreed a 12-point ceasefire deal in the capital of Belarus in September 2014.

Its provisions included prisoner exchanges, deliveries of humanitarian aid and the withdrawal of heavy weapons.

The agreement quickly broke down, with violations by both sides.

Minsk II: In 2015, an open conflict was averted after the ‘Minsk II’ peace agreement was signed, under the mediation of France and Germany.

Historical connections between Russia and Ukraine:

In such a situation, India can neither bargain with Russia nor with America. Therefore, this situation is no less critical for India.