Rationale behind the law:

Restoring relations, as well as the status quo along the borders, will require mutual sensitivity and an adherence to past agreements that helped keep the peace, rather than needless provocations that expand an already long list of differences.

2. State schemes can cast a lifeline to this welfare plan

India accounts for a fifth of the total childbirths in the world, with a maternal mortality rate of 113 per 1 lakh live births. 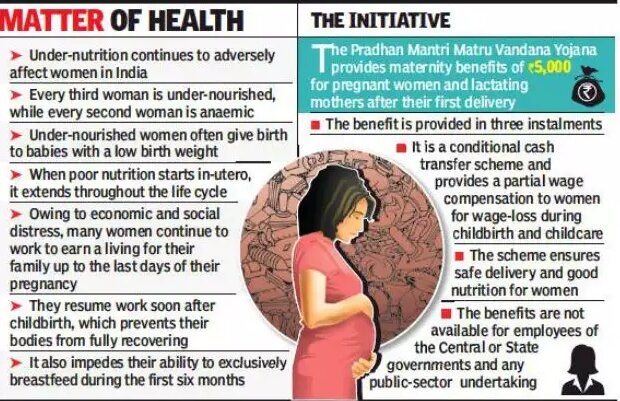