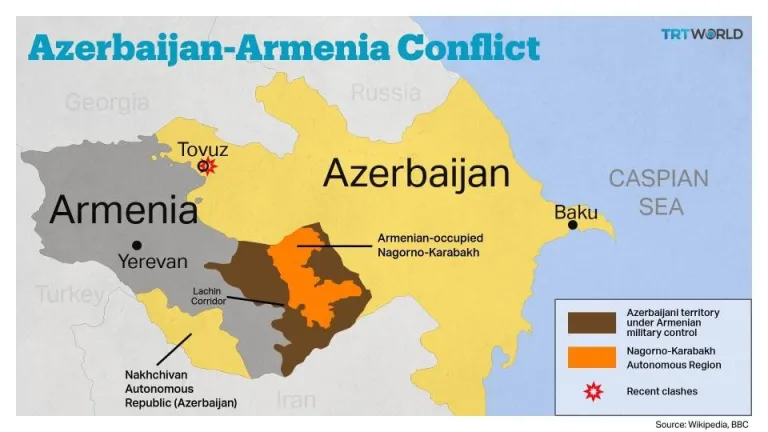 3) Zaporizhzhia nuclear power plant: It is located on the banks of the Dnieper river, just 200 kilometers from the conflicted Donbas region where Russian-backed separatists and Ukrainian forces have been fighting.

4) Dornier 228: it is a twin- turbodrop utility aircraft of the STOL (Short-Take off and Landing) variety.

5) SMILE-75 initiative: The Ministry of Social Justice & Empowerment, Government of India, has identified 75 Municipal Corporations to implement comprehensive rehabilitation of persons engaged in the act of begging under “SMILE: Support for Marginalised Individuals for Livelihood and Enterprise” named as “SMILE-75 Initiative”.