1) Vostok exercise: Chinese troops will travel to Russia to take part in joint military exercises led by the host and including India, Belarus, Mongolia, Tajikistan and other countries

2) F-INSAS System: F-INSAS is “Future-Infantry Soldier as A System” weapon. 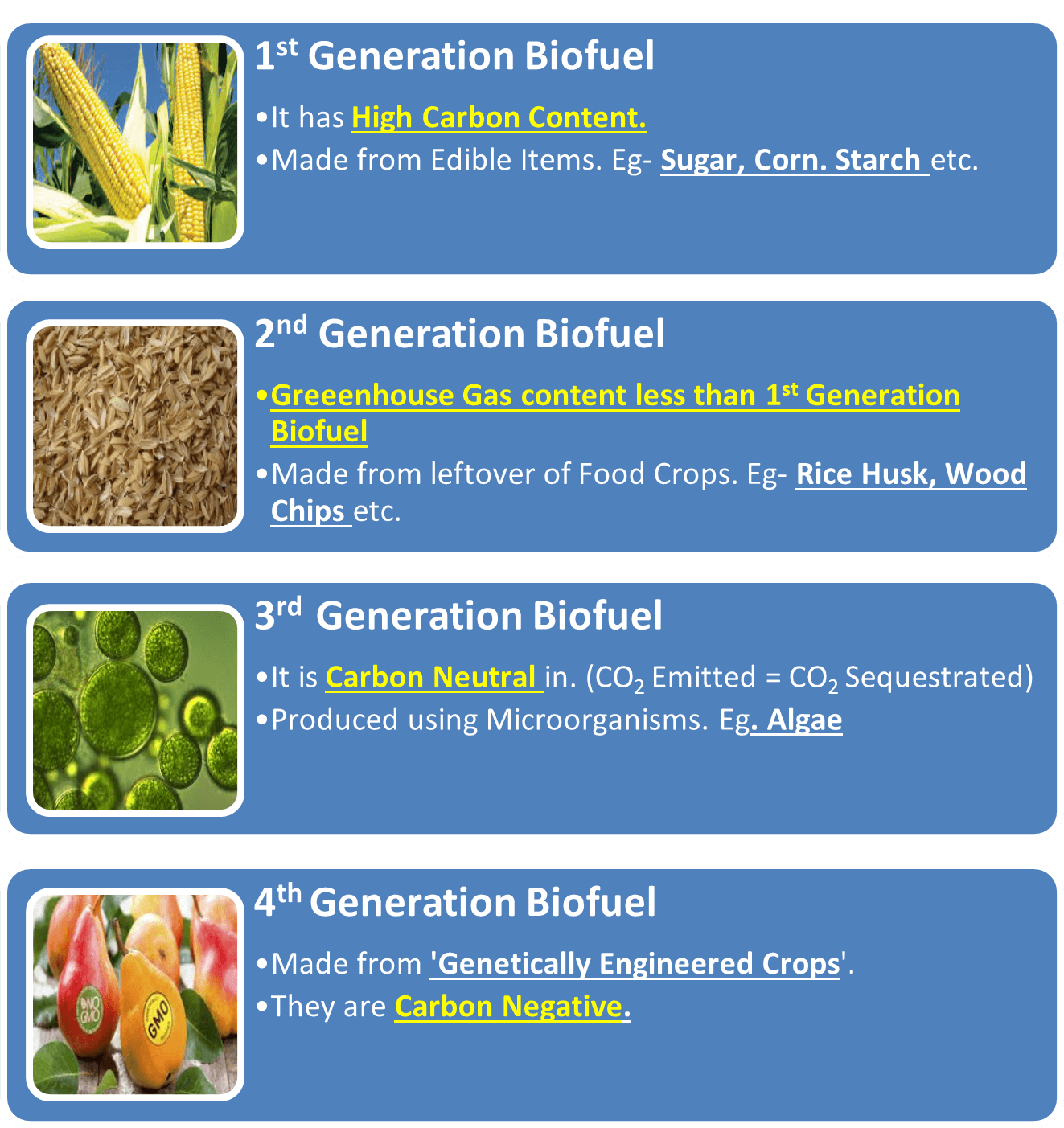 5) Nereguli Paddy: Nereguli is a flood-resistant traditional variety of paddy.