1) Dokra Metal Crafts: Lalbazar, on the boundary with Jharkhand, is becoming a hub for dokra metalcraft, which is about 5000 years old. it is a form of ancient bell metal craft practiced by the Ojha metal smiths living in states like Jharkhand, Chhattisgarh, Odisha, West Bengal and Telangana.

2) Chillai Kalan: One of the harshest winter periods of 40 days, called Chillai Kalan, has begun in Kashmir. It is a Persian term that means ‘major cold’. Use of Pheran (Kashmiri dress) and a traditional firing pot called Kanger increases during this time.

3) BF.7 variant: The BF.7 sub-variant has a 4.4-fold higher neutralisation resistance than the original D614G variant — meaning that in a lab setting, antibodies from a vaccinated or infected individual were less likely to destroy BF.7 than the original Wuhan virus that spread worldwide in 2020.

4) Samudrayaan Mission: It is aimed to develop a self-propelled manned submersible to carry three human beings to a water depth of 6,000 meters in the ocean with a suite of scientific sensors and tools for deep ocean exploration. The manned submersible vehicle is called ‘MATSYA 6000’. 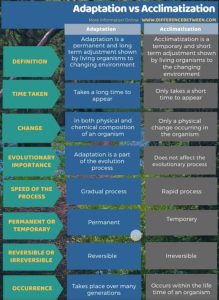