2) National Green Hydrogen Mission: Ministry of New and Renewable Energy Aims To make India a Global Hub for the production, utilization and export of Green Hydrogen and its derivatives. components of the scheme: 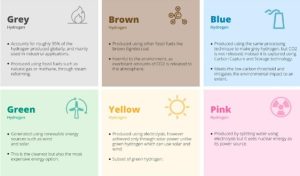