1) Mela kheer Bhawani: The Annual Kheer Bhawani Mela which is held at Tulmulla Ganderbal district and falls on the auspicious day of (30 May) “Zeshta Ashtami” witnesses lakhs of Hindu pilgrims from across the country largely the Kashmiri Pandit Community, who congregate the famous Ragyna Devi Temple in Tulmulla popularly known as “Mata Kheer Bhawani”, to seek blessings of their (Kul Devi) Goddess.

2) Zafar Mahal: located in Mehrauli village, in South Delhi, India, it is considered as the last monumental structure built as a summer palace during the fading years of the Mughal era.

3) Mismatch repair deficient’ cancer: it is most common among colorectal, gastrointestinal, and endometrial cancers.

4) PD1: Programmed cell death protein 1 (PD1) is an inhibitory receptor that is expressed by all T cells during activation. 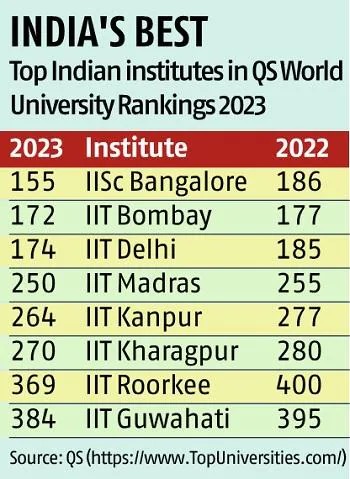