Recently, Parliamentary Standing Committee on Law and Justice has recommended substantial changes to the Mediation Bill, 2021. 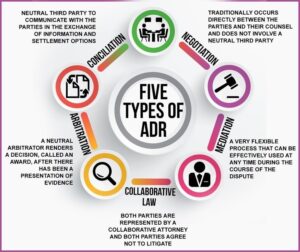 ISSUES WITH THE BILL: