This second part of the report is about climate change impacts, risks and vulnerabilities, and adaptation options. 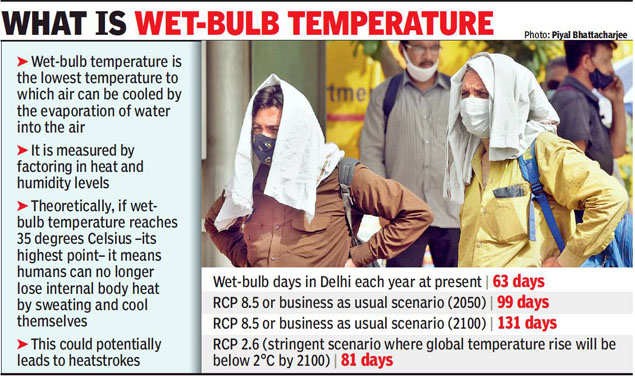