The Supreme Court has said its technical committee had so far received and tested 29 mobile devices suspected to be infected by Pegasus malware. 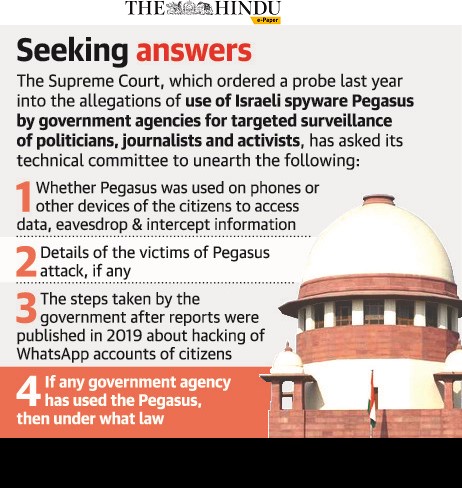