The preliminary findings from the government-constituted probe committee on electric vehicle (EV) fires have found issues with battery cells/design in nearly all of the electric two-wheeler (2W) fire incidents in the country, which could put EV two-wheeler manufacturers in a tough spot. 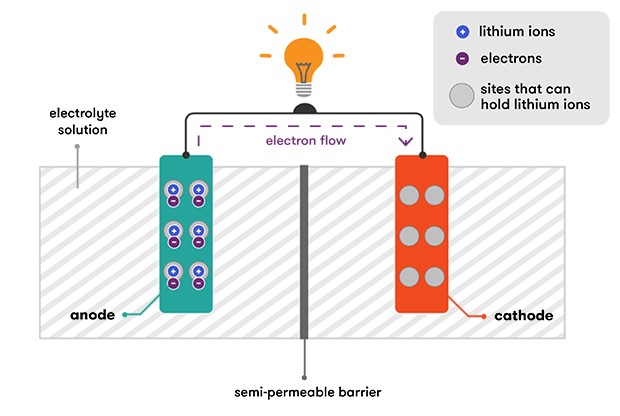 Import norms should be made stricter to ensure that only high-quality parts are brought into the country.

Avoid charging the EV battery immediately after the EV stops running since the li-ion cells contained in the battery remain hot for some time. Let the battery cool down and then put it on charge.

Battery assemblers in the country should follow high standards – like those set for the automotive industry. A lot of relevant audits and certifications are needed.