What are the parameters for the rating system?

Other environmental laws dilution over time:

What are China’s views on the Quad?

There is a general understanding that the Quad would not take on a military dimension against any country. The strategic community in China, nevertheless, had branded it an emerging “Asian NATO”. 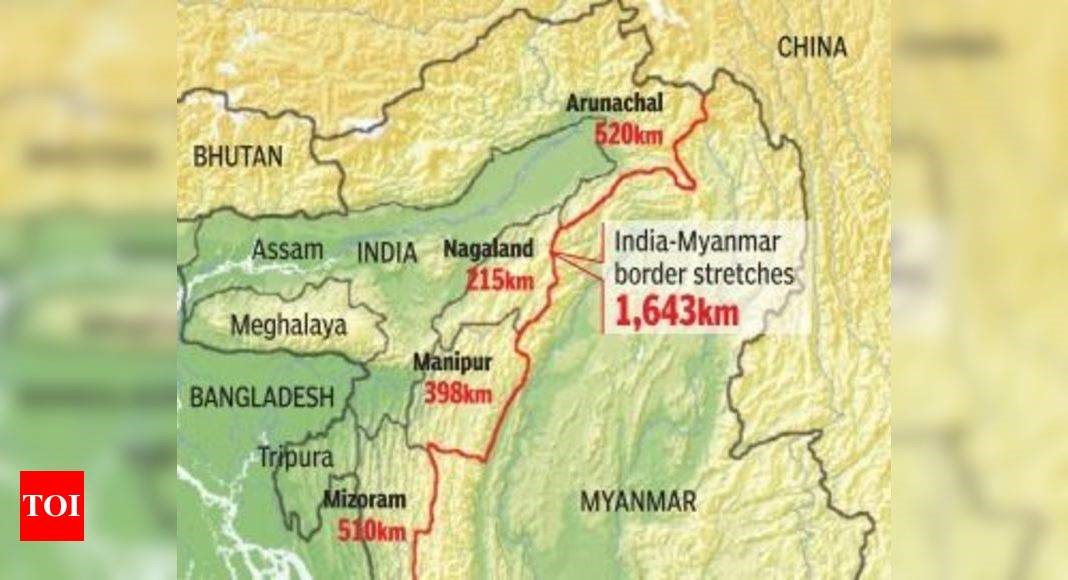