1) LiFE-Lifestyle for Environment Movement: The idea of LiFE promotes an environment-conscious lifestyle that focuses on ‘mindful and deliberate utilisation’ instead of ‘mindless and destructive consumption.

2) Langya virus: The newly discovered virus in China, is a “phylogenetically distinct Henipavirus”

3) Corbevax: It is India’s indigenous protein based Covid-19 vaccine

4) G20: The G20 is an informal group of 19 countries and the European Union, with representatives of the International Monetary Fund and the World Bank. 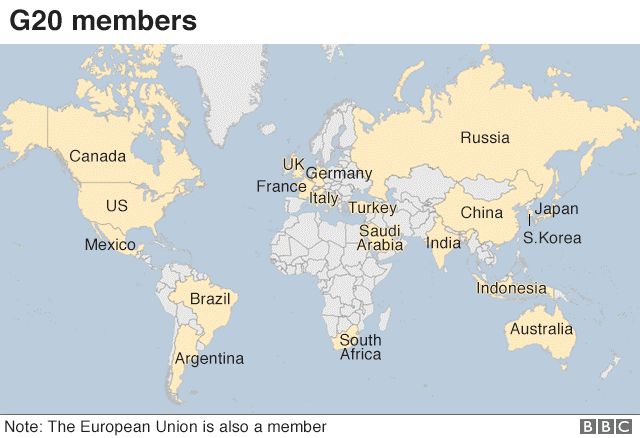