1) World Elephant Day: it is celebrated on 12 August every year to raise awareness about the plight of elephants all over the world.

2) Butterfly Mine: Russia is likely to have deployed anti-personnel mines to deter freedom of movement along its defensive lines in the Donbas

3) UNCTAD report on crypto: The United Nations Conference on Trade and Development (UNCTAD) released a policy brief on crypto. 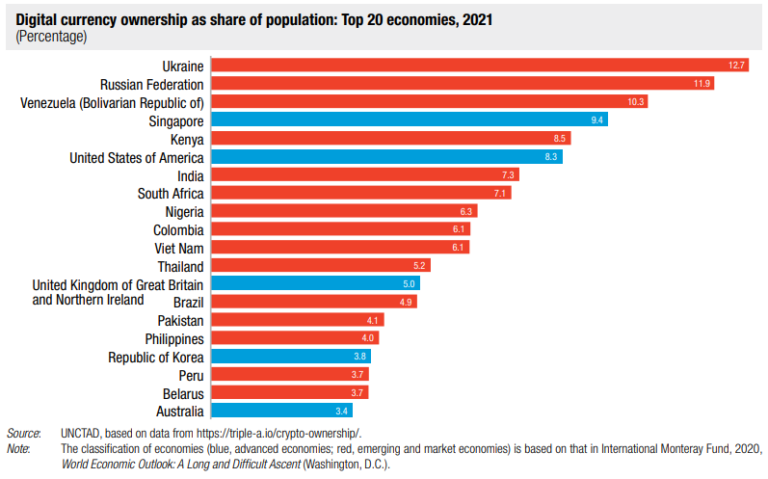