1) Chelonoidis phantasticus: it means “fantastic giant tortoise”. Commonly called the Fernandina Island Galápagos giant tortoise, the species was so far known only from a single individual, collected in 1906. 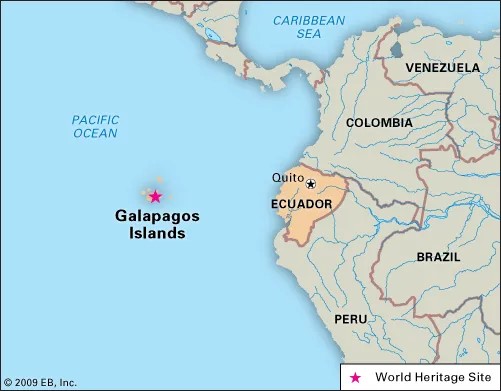 Fernandina Island is an active volcano that stands alone on the western periphery of the Galápagos Archipelago. It is reputed to be the largest pristine island on Earth.

3) Sant Tukaram Maharaj: he was a 17th-century Bhakti saint and Marathi poet from Maharashtra.

5) Line of Credit (LOC): India has provided $55mn line of credit to Sri Lanka for import of fertilizers.