2) Brahmos: BrahMos is a joint venture between the Defence Research and Development Organisation of India (DRDO) and the NPOM of Russia. BrahMos is named on the rivers Brahmaputra and Moskva.

3) State Food Safety Index: SFSI was started from 2018-19 with the aim of creating a competitive and positive change in the food safety ecosystem in the country.

4) Angkor Wat: Angkor Wat is a temple complex in Cambodia and one of the largest religious monuments in the world. 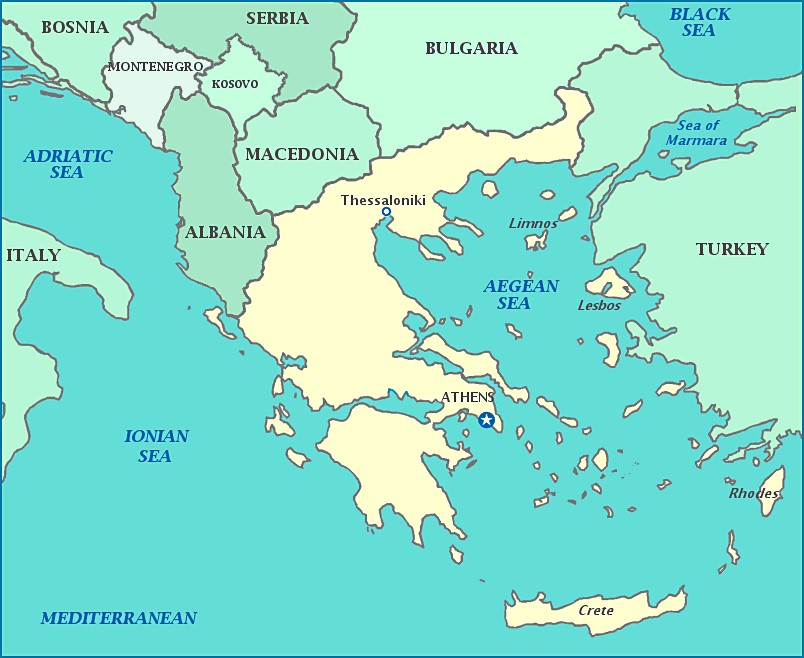