1) Broken rice: China is now the top buyer of Indian broken rice, which was earlier exported mostly to African countries. 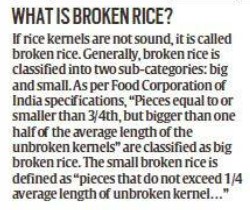 3) Web 5.0: Web 5.0 is aimed at “building an extra decentralized web that puts you in control of your data and identity”.

5) Difference between Type 1 and Type 2 diabetes: 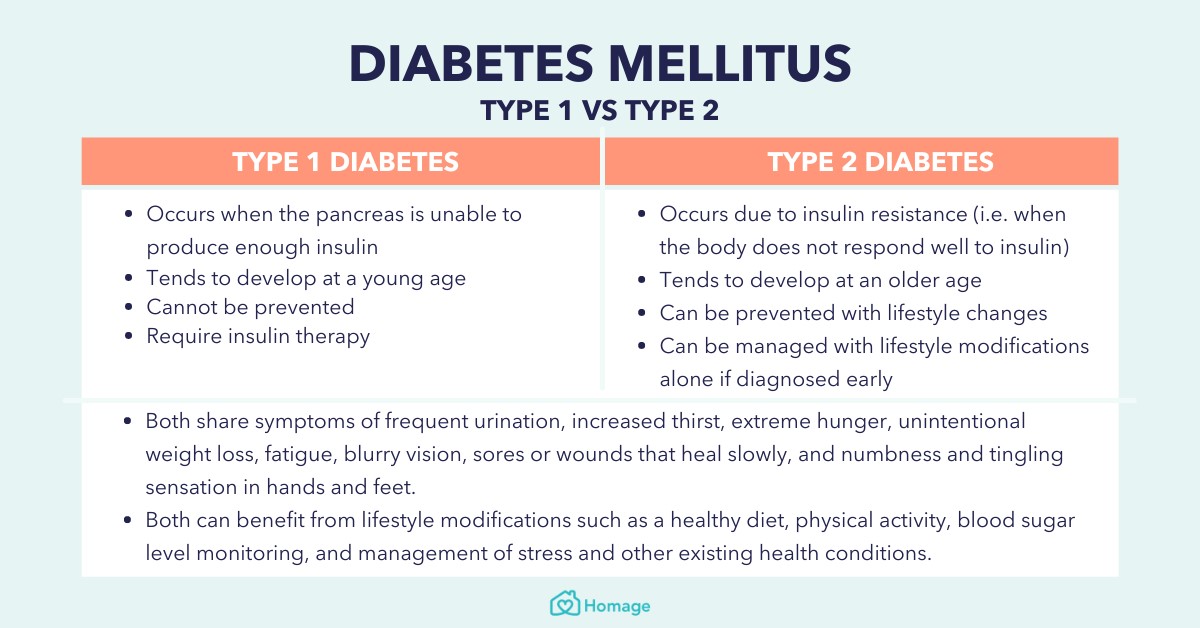