1) Agnipath scheme: Under the new scheme, around 45,000 to 50,000 soldiers will be recruited annually, and most will leave the service in just four years.

2) The Gloucester shipwreck: It was over 300 years ago that a royal ship carrying the future king of England, Ireland and Scotland sank killing hundreds onboard. It also nearly killed the Duke of York, who later reigned as King James II.

3) Lake Sawa: located in Muthanna governorate in southern Iraq, has completely dried up.

4) E-Vidhan System: The National e-Vidhan Application (NeVA) is a system for digitising the legislative bodies of all Indian states and the Parliament through a single platform.

5) Ross ice shelf: Researchers have found microplastics in the snow samples from the Ross Ice Shelf in Antarctica. 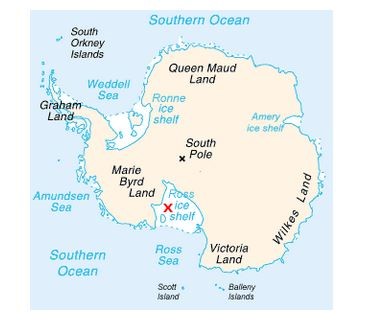