1) Supermoon: A supermoon occurs when the Moon’s orbit is closest to the Earth at the same time that the Moon is full.

2) IPC sec 29A: Section 295A defines and prescribes a punishment for deliberate and malicious acts, intended to outrage religious feelings of any class by insulting its religion or religious beliefs, shall be punished with imprisonment of either description for a term which may extend to [three years], or with fine, or with both

4) SIPRI: The SIPRI is an independent international institute dedicated to research into conflict, armaments, arms control and disarmament. 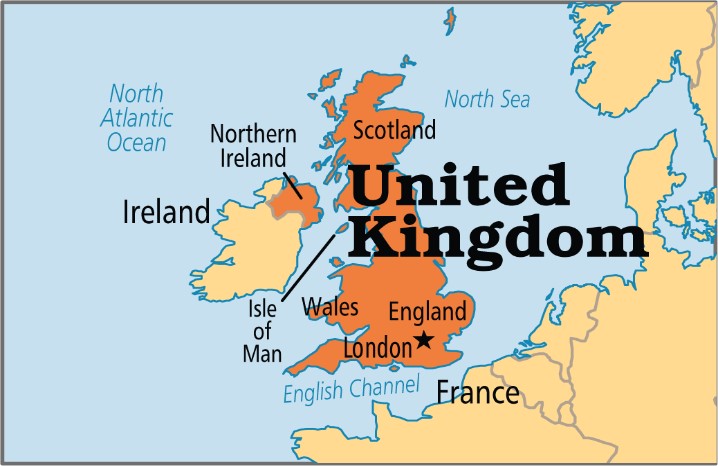