1) Black death: The term Black Death refers to the bubonic plague that spread across Western Asia, Northern Africa, Middle East and Europe in 1346-53 and is the biggest pandemic in history.

3) ASEAN: The Association of Southeast Asian Nations is a regional organization which was established to promote political and social stability amid rising tensions among the Asia-Pacific’s post-colonial states. 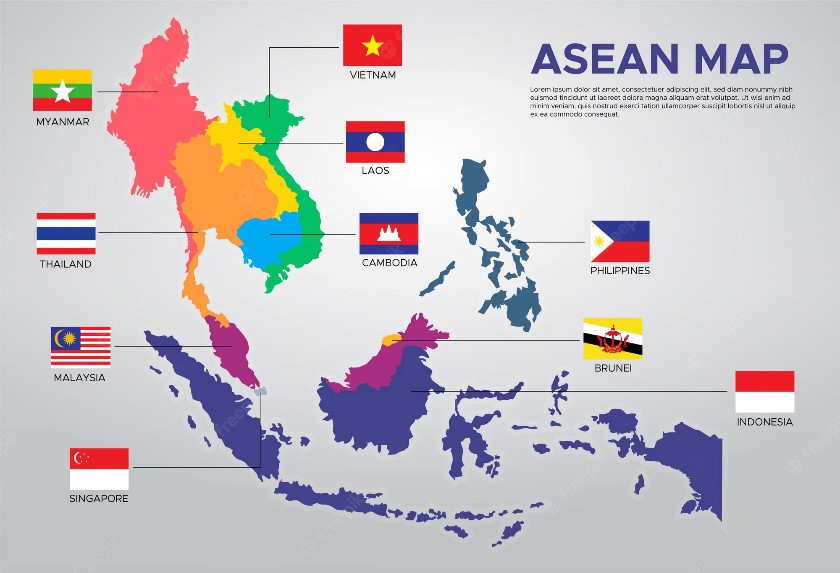 4) Urban heat island: Urban heat island may be defined as the local and temporary phenomenon in which certain pockets within a city are experiencing higher heat load than its surrounding area.

5) Twin cyclones: The symmetric tropical cyclones on either side of the equator are known as Twin Cyclones.