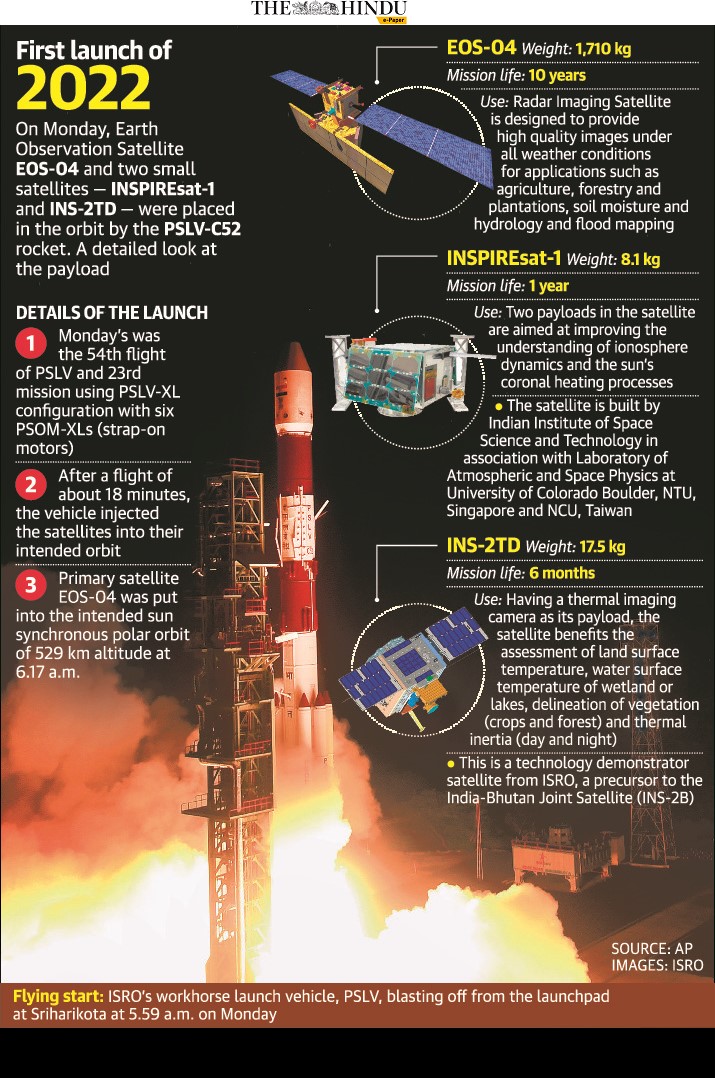 Inflation Targeting: It is a central banking policy that revolves around adjusting monetary policy to achieve a specified annual rate of inflation. The principle of inflation targeting is based on the belief that long-term economic growth is best achieved by maintaining price stability, and price stability is achieved by controlling inflation. The Central Government has notified 4 per cent Consumer Price Index (CPI) inflation as the target for the period from August 5, 2016, to March 31, 2021, with the upper tolerance limit of 6 per cent and the lower tolerance limit of 2 per cent.

Guru Ravidas: was a 14th century saint and reformer of the Bhakti movement in North India. It is believed that he was born in Varanasi in a cobbler’s family. He gained prominence due to his belief in one God and his unbiased religious poems. He dedicated his whole life to the abolition of the caste system and openly despised the notion of a Brahminical society. His devotional songs made an instant impact on the Bhakti Movement and around 41 of his poems were included in ‘Guru Granth Sahib’, the religious text of the Sikhs.