1) Resurrecting the extinct Tasmanian Tiger: Scientists in the US and Australia have embarked on a project to resurrect the thylacine or Tasmanian Tiger, a marsupial that went extinct in the 1930s, using gene-editing technology.

2) Traditional Knowledge Digital Library (TKDL): The TKDL contains documentation of publicly available traditional knowledge (TK) that relates to Ayurveda, Unani, Siddha and Yoga. is in digitized format. It was established in 2001 by CSIR and the Ministry of AYUSH.

3) Kuno-National Park: It is located in the Vindhyan Hills of Central India, in the State of Madhya Pradesh. 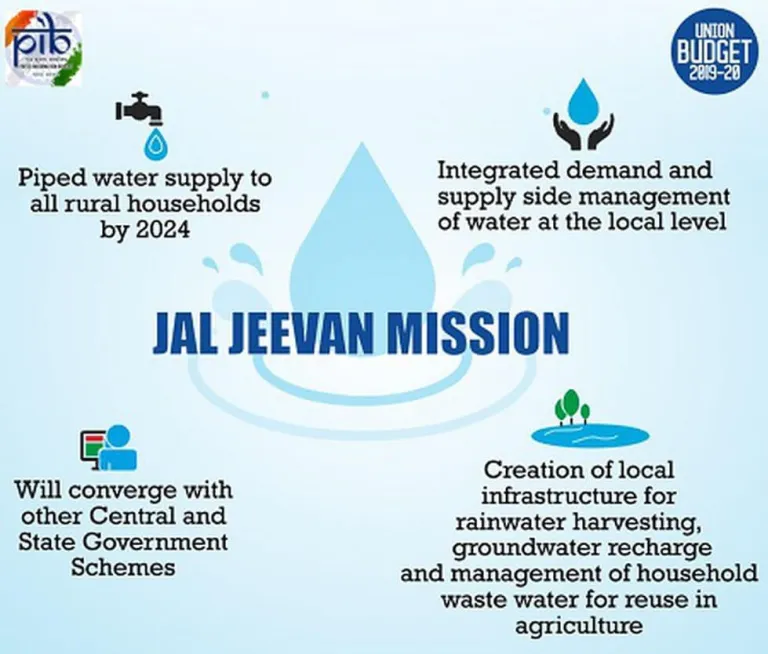 5) Tilapia fish:  Tilapia’ (also called “aquatic chicken” due to its quick growth and low maintenance) is one of the most productive and internationally traded food fish in the world.