2) Kali Bein: The 165-km rivulet starts from Hoshiarpur, runs across four districts and meets the confluence of the rivers Beas and Sutlej in Kapurthala 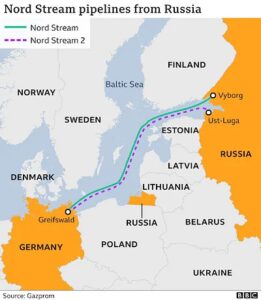 4) Tetrapods: Tetrapods are four-legged concrete structures that are placed along coastlines to prevent coastline erosion and water damage.

5) Terzan 2: NASA has released an image of the globular cluster Terzan 2 in the constellation Scorpio captured by the Hubble Space Telescope.