1) Aneurysm:  is a swelling of the arteries and veins in any part of the body, and is caused by weakening of the walls. It occurs most commonly in the aorta, back of the knees, brain or intestines. If the aneurysm gets ruptured, it can even cause internal bleeding and stroke.

2) Windfall tax: is a tax levied by governments against certain industries when economic conditions allow those industries to experience above-average profits. 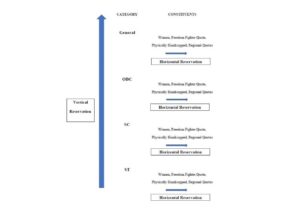 4) Apocalypse of heat: temperatures across Europe are soaring from Spain to the British Isles and spreading east. Wildfires stoked by the heat are burning in many countries, and much of the continent is in the throes of a lengthy drought