3) Sticky bombs: Sticky bomb is an improvised explosive device or IED with inbuilt magnets and timer. These can be stuck on vehicles and can be controlled using remote control device.

4) Balkanization: it is the division of a multinational state into smaller ethnically homogeneous entities. The term also is used to refer to ethnic conflict within multiethnic states. 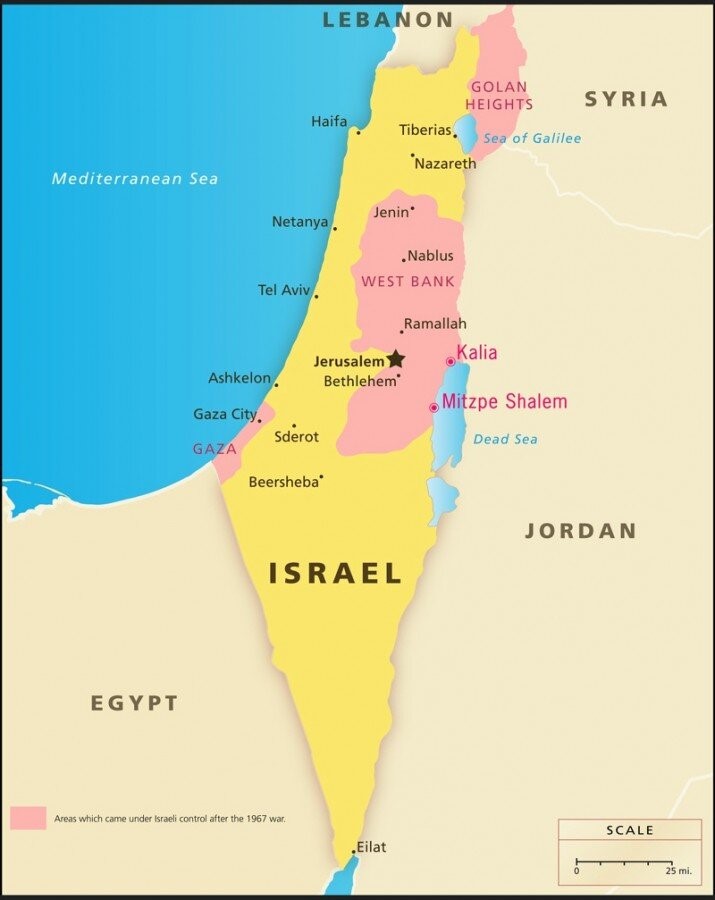