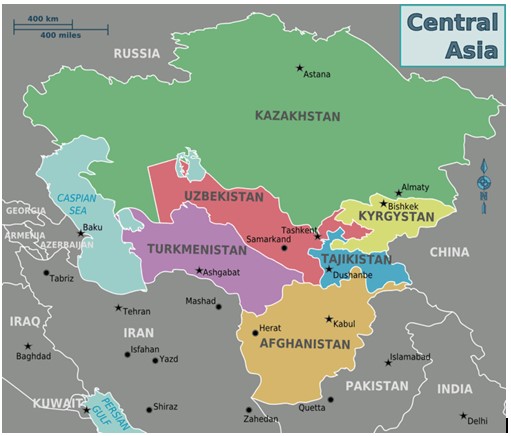 Lokayukta: is an anti-corruption authority or ombudsman – an official appointed by the government to represent the interests of the public. Most importantly, it investigates allegations of corruption and mal-administration against public servants and is tasked with speedy redressal of public grievances.

Serology: Serology tests are blood-based tests that can be used to identify whether people have been exposed to a particular pathogen by looking at their immune response. It measures the amount of antibodies or proteins present in the blood when the body is responding to a specific infection. These tests can also give greater detail into the prevalence of a disease in a population by identifying individuals who have developed antibodies to the virus.