What is the relevance of the Disaster Management Act in COVID-19 pandemic?

COVID-19 is the first pan India biological disaster being handled by the legal and constitutional institutions of the country. The current lockdown has been imposed under the Disaster Management Act, 2005 (DM Act). Under the Act, the States and district authorities can frame their own rules on the basis of broad guidelines issued by the Ministry.

Central government has included the Covid-19 outbreak as a “Notified Disaster” as a “critical medical condition or pandemic situation”.

The Disaster Management Act, 2005 is an act passed by Indian Parliament for the efficient management of disasters and other matters connected to it. The act contains 11 chapters and 79 sections and got assent from the President of India on 23rd December, 2005. However, the act came into force in January 2006. Section 2 of the Disaster Management Act provides for the definition of disaster and it says that a disaster means a “catastrophe, mishap, calamity or grave occurrence in any area, arising from natural or man-made causes.”

Features of the Disaster Management Act, 2005

The Act designates the Ministry of Home Affairs as the nodal ministry for steering the overall national disaster management. It puts into place a systematic structure of institutions at the national, state and district levels. Four important entities have been placed at the national level:

The act also provides for state and district level authorities responsible for drawing plans for implementation of national plans and preparing local plans.

The State Disaster Management Authority (SDMA) is responsible for drawing the disaster plan for its respective state. It consists of the Chief Minister who is the chairperson and 8 members appointed by the Chief Minister.

The SDMA is mandated under section 28 to ensure that all the departments of the State prepare disaster management plans as prescribed by the National and State Authorities.

The Chairperson of District Disaster Management Authority (DDMA) will be the Collector or District Magistrate or Deputy Commissioner of the district.

It contains the provisions for financial mechanisms such as the creation of funds for emergency response at the central, state and district levels. At the national level National Disaster Response Fund (NDRF) is created for meeting the expenses for relief, emergency provisions and rehabilitation. It supplements the State Disaster Response Fund (SDRF) in case of a disaster of severe nature, provided adequate funds are not available in the SDRF. SDRF is the primary fund available with the State governments for responses to notified disasters to meet expenditure for providing immediate relief. The Centre contributes 75% of the SDRF allocation for general category States and Union Territories, and 90% for special category States/UTs (northeast States, Sikkim, Uttarakhand, Himachal Pradesh, and Jammu & Kashmir). Declaring COVID 19 a notified disaster under this act is done for providing assistance under the State Disaster Response Fund (SDRF).

NDRF is placed in the “Public Account” of Government of India under “reserve funds not bearing interest“.

Financing: Financed through the levy of a cess on certain items, chargeable to excise and customs duty, and approved annually through the Finance Bill.

Criticism of this act 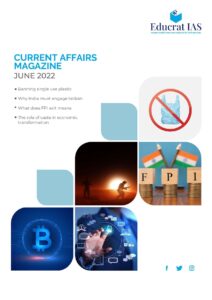 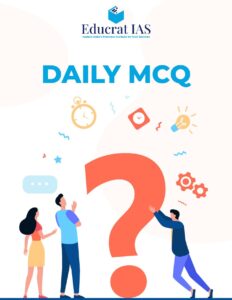 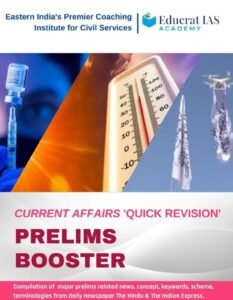 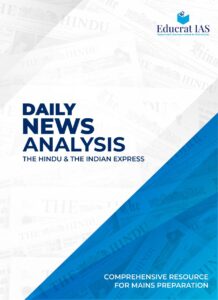