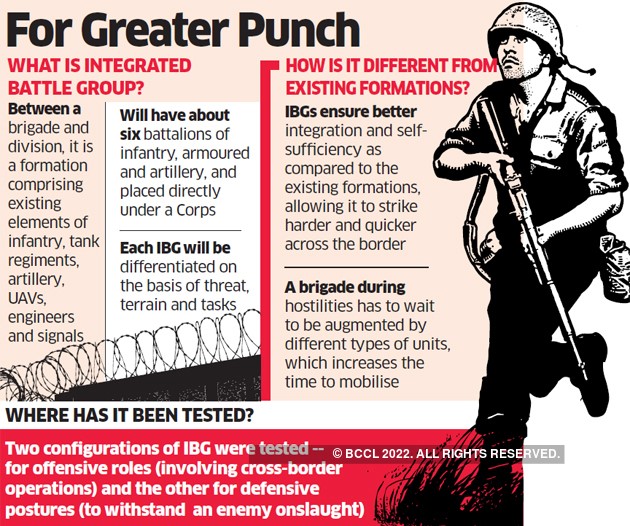 Martand Sun Temple: It is a Hindu temple located near the city of Anantnag in the Kashmir Valley.

Ethanol: Recently, the level of ethanol blending in petrol in India has reached 9.99 per cent.