Sagittarius ‘A’ star: it refers to the believed location of the supermassive black hole in the centre of our galaxy. 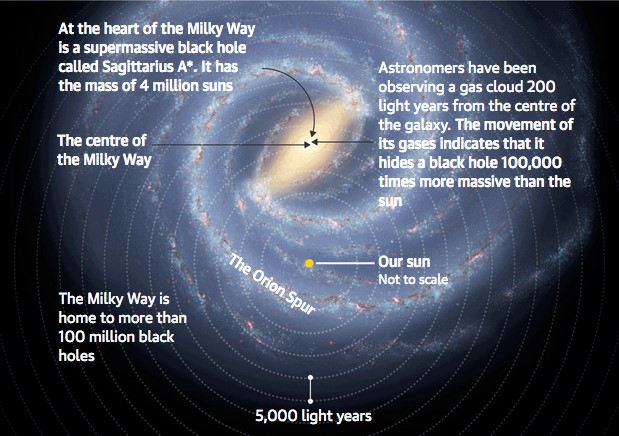 Black holes are extraordinarily dense objects with gravity so strong that not even light can escape, making viewing them extremely challenging.

ASEAN: US President Joe Biden will host leaders and top officials of the Association of Southeast Asian Nations (ASEAN) in Washington DC.

India Hypertension Control Initiative (IHCI): Recognizing that hypertension is a serious, and growing, health issue in India, the Health Ministry, the ICMR, State Governments, and WHO-India began a five-year initiative to monitor and treat hypertension.

There were an estimated 20 crore adults with hypertension in the country.