1) CAPSTONE: NASA’S new satellite, launched on Rocket Lab’s Electron rocket from the Rocket Lab Launch Complex 1, is heading toward an orbit intended in the future for Gateway, a Moon-orbiting outpost. It is a microwave oven-sized CubeSat weighing just 55 pounds (25 kg).

2) Kurds: At an estimated 25 million to 35 million population, they are the world’s largest stateless ethnic group. 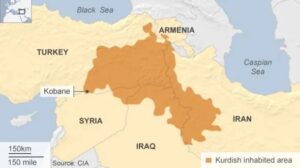 3) mRNA vaccines: trick the body into producing some of the viral proteins itself. 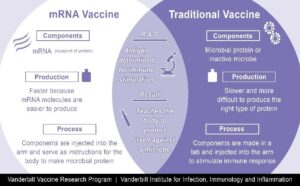 4) Constitutional morality: it provides a principled understanding for unfolding the work of governance. It specifies norms for institutions to survive and an expectation of behaviour that will meet not just the text but the soul of the Constitution. It also makes the governing institutions and representatives accountable.

5) Nadaprabhu Kempegowda: he is a 16th century chieftain of the Vijayanagara Empire.