3) Passive funds: it is an investment vehicle that tracks a market index, or a specific market segment, to determine what to invest in.

4) Nagorno-Karabakh: it is part of Azerbaijan, but its population is majority Armenian.

5) System of Rice Intensification: it involves cultivating rice with as much organic manure as possible, starting with young seedlings planted singly at wider spacing in a square pattern; and with intermittent irrigation that keeps the soil moist but not inundated, and frequent inter cultivation with weeder that actively aerates the soil. 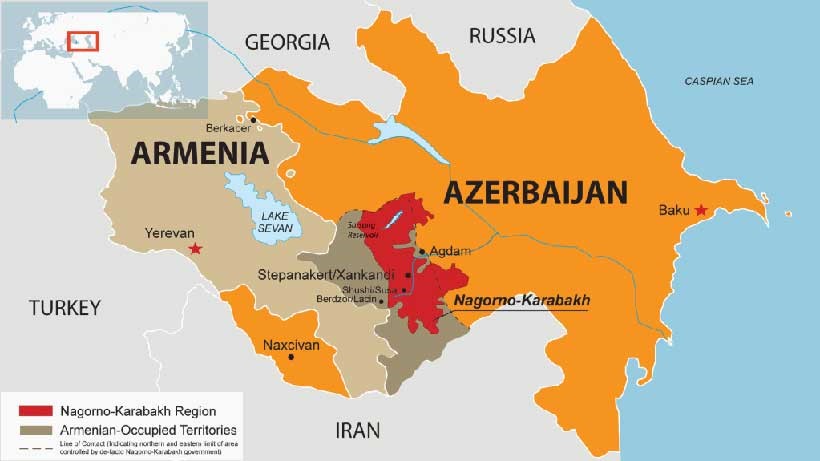