Office of Profit: The office of profit has been interpreted as a position that brings to the office-holder some financial gain, remuneration or benefit. The amount of such profit is immaterial.

Nordic countries: It is a geographical and cultural region in Northern Europe and the North Atlantic. 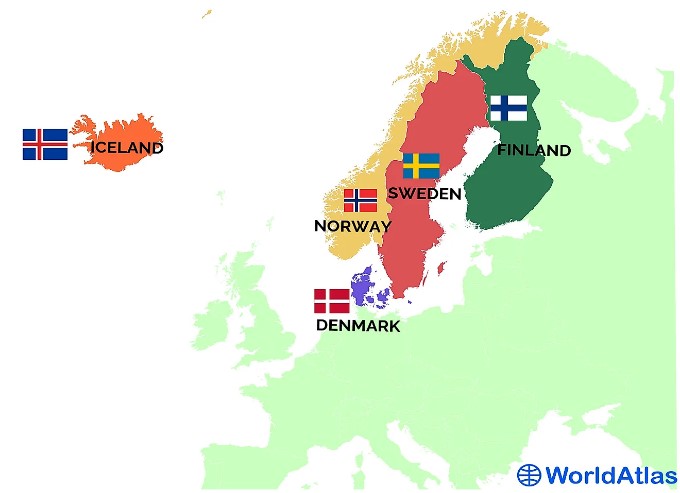 FSSAI: Established under Food Safety and Standards, 2006, the FSSAI handles food-related issues including ensuring the safe availability of food for human consumption.