Who is more powerful? The IAS or the IPS Officer

Administration and law are two essential components of the bedrock on which the structure of vibrant democracy stands. Both, the Indian Administrative Service (IAS) and the Indian Police Service (IPS) fall within the periphery of the All India Services (including Indian Forest Services) whereas the rest of the services are categorised under Central Services. Despite being separate in modus operandi, both IAS and IPS are interlinked in the sense that the success of one calls for the implementation of the other. In this spirit, let us now understand the differences between the IAs and IPS.

Apart from these major differences there are differences in the pay scale; wherein an IAS Officer is paid relatively more than an IPS Officer. Also, maintaining the order of precedence of district administration, the IPS Officer has to repost to the IAS Officers as of when required by the latter. Despite the differences, there is a link between the two services when it comes to responsibility and commitment towards their duty.

So, having read about the stark differences between the two coveted Civil Services, which one do you aspire for? 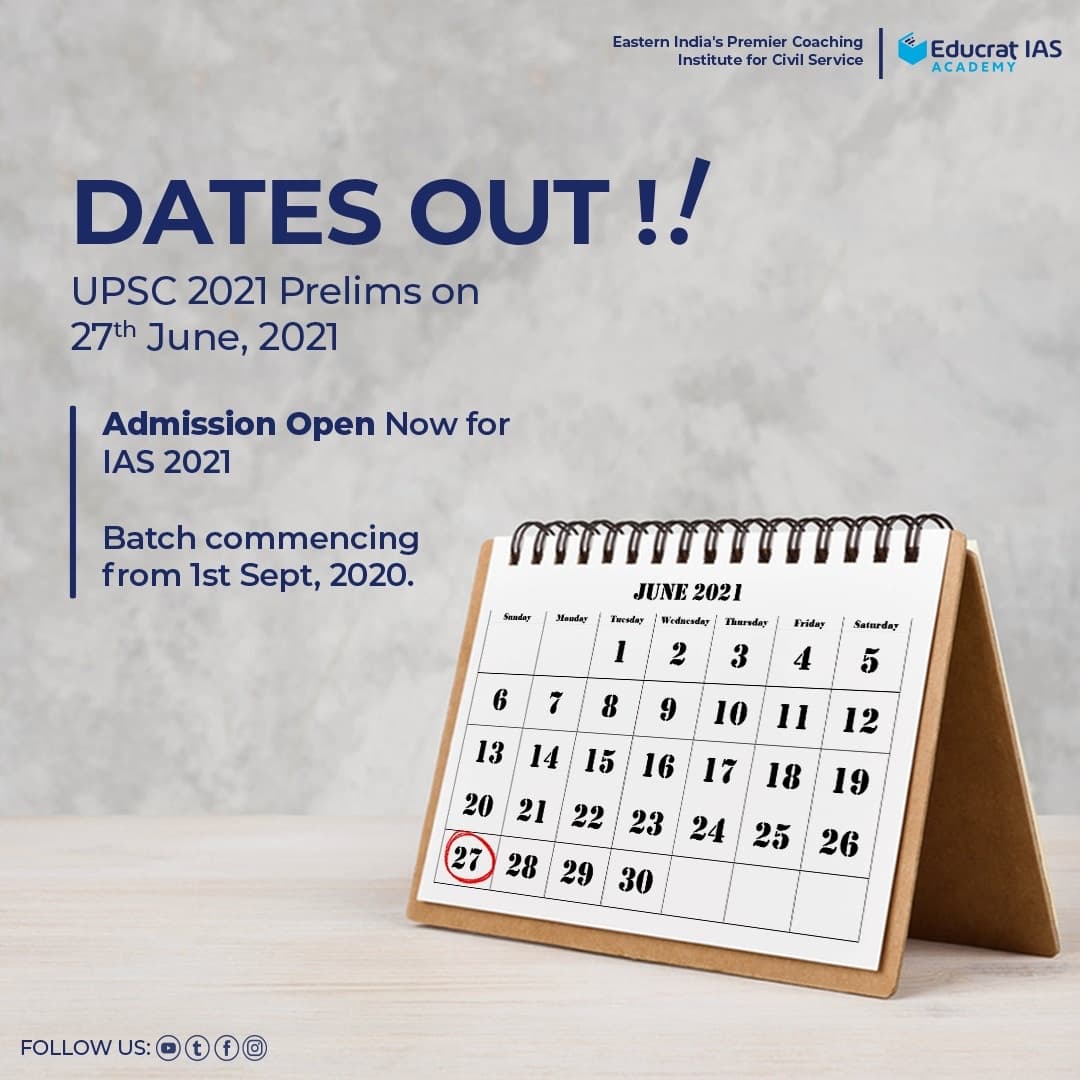